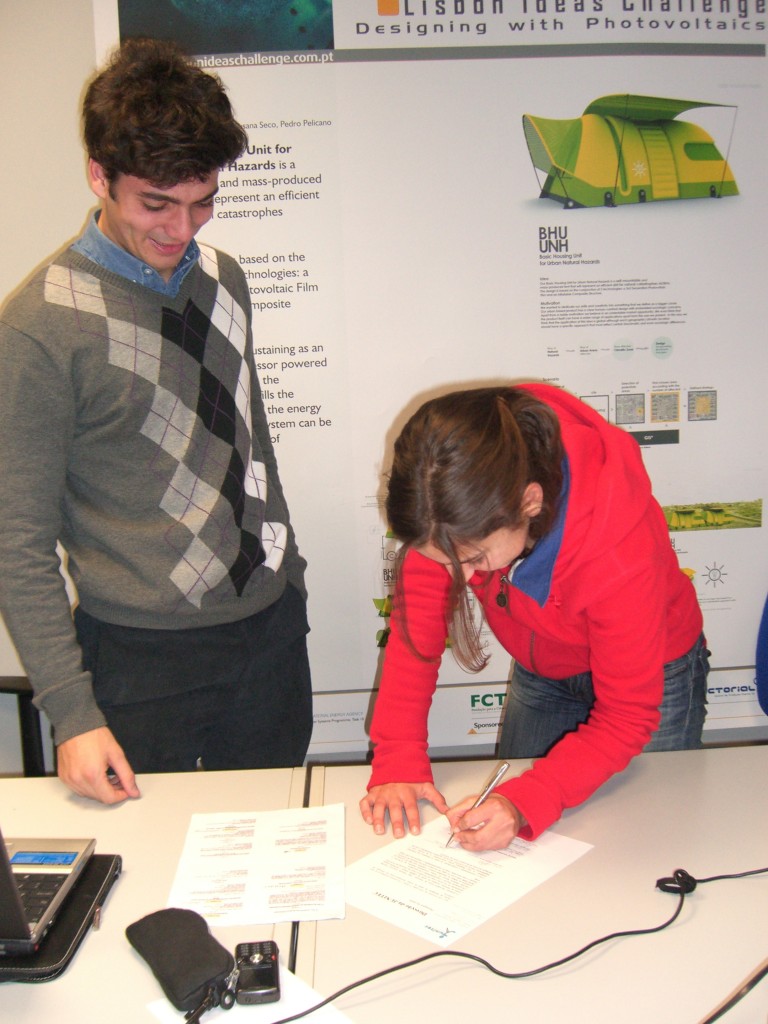 João Meireles and Carolina do Carmo.

Since last February 5 , JUNITEC has a new Secretary General of the Board of Directors – Carolina Carmo – who is currently studying in the 3rd year of Mechanical Engineering at Instituto Superior Técnico, and will replace João Meireles, who will be absent this semester in ERASMUS. The tansition of office took place in IN +’s and was attended by some JUNITEC’s members, which unanimously approved the transition. 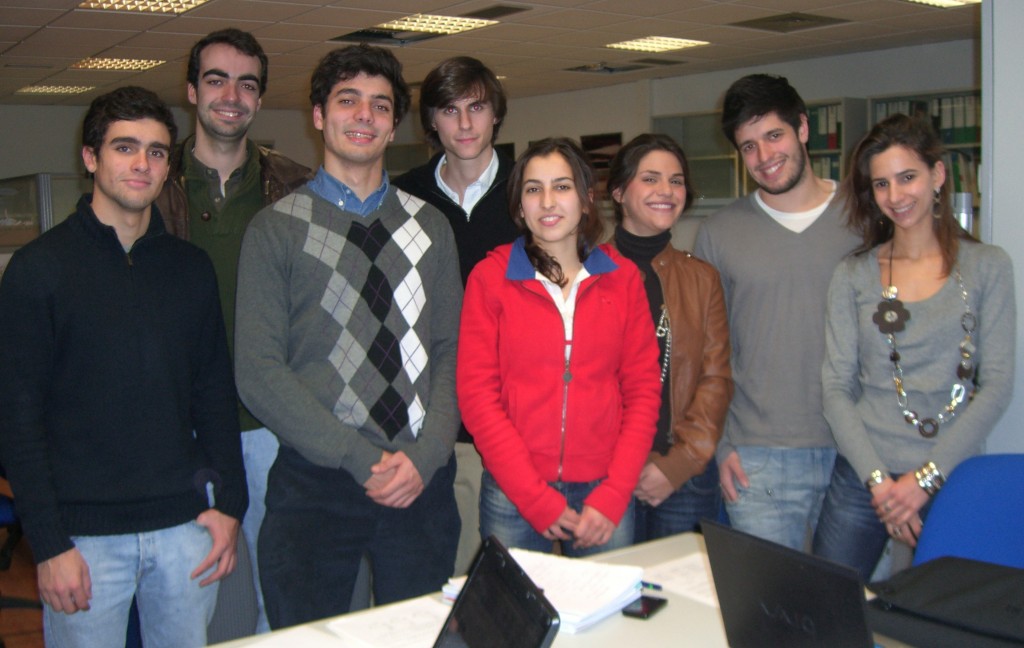